On April 5th-6th 2014 the “walk from Mose-to-MOSE” was organized within the “Cantiere OaM spiaggia” project by “ComitatoTeatroMarinoniBeneComune” together with LIPU Venice, ONLaguna/Stalker and a group of botanists and environmentalists.

A walk from San Nicolò (ancient forteress of the “Serenissima”, as Venice was called in its glorious days, encompassing with its high walls the whole tip of the island), until Alberoni and Malamocco’s harbour, formerly the maritime hub of the Venice lagoon.

Originally a dunal relic, 2000 years later the Venice Lido Venezia has its own tales, its heritage, its fragmented identity. The walk crossed the traces of the past and present frames with the aim of reveal the hidden environmental, social, infrastructural, economical potential. Lido’s biodiversity strecthes from sea to the dunes through the beach, all intertwined elements that become a wood, a path, a shelter for locals…. Animals and humans … and then a meeting point for people, a healing place, an entertaining one… in contrast and in harmony are the elements composing it, nurturing and regenerating themselves for biodiversity sake… unitl the moment when situation gets “slippery”, interstices get too big, paths get too large, and the seawater loses touch with the consolidated dune. A void rises, a “temporal break” becoming an injury and representing society at large…

This project has mapped all no man’s land in the island, each one of them being associated with the drawing of a local plant to be protected and taken care of. 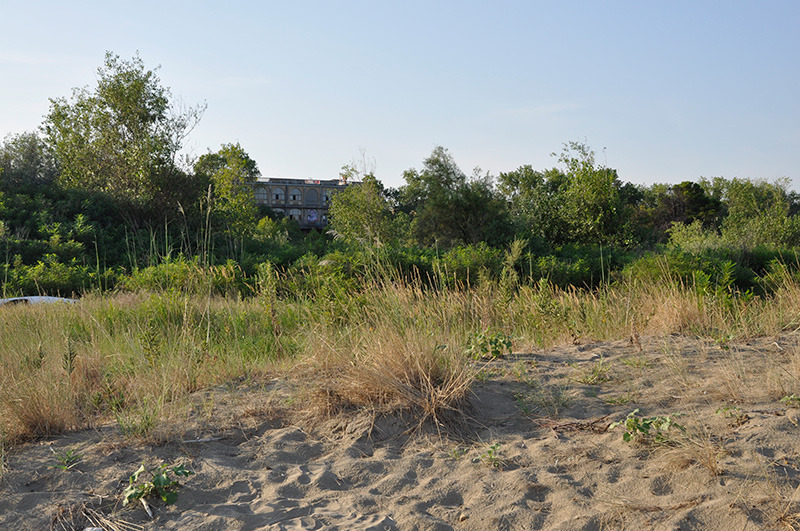 Former Ospedale al Mare at Venice Lido “re-opens its doors”, up to you to open your eyes!On August 31st and September 1st 2013, Cantiere Ospedale al Mare – Teatro Marinoni at Venice Lido will see art and innovation mixing on the occasion of an unmissable eventfocused on “eyes’ diseases” that will put landscape conservation and medical prevention indialogue, thanks to 2WINforVISION, a breakthrough eye-care device created by Adaptica,company based in Padua leading the way in optical technologies.

Starting on August 31st at 11am, in the area of Teatro Marinoni, a free and open toeverybody individual assessment of vision health matched by an analysis of Lido landscapewill be performed along the 2 days. Private and public look, through an on-site artistic work imagined by Federica Tavian Ferrighi and Giulio Pasolini, with the collaboration of Teatro Marinoni Bene Comune, will result in an interactive video-installation running until Sunday September 1st at 6pm. 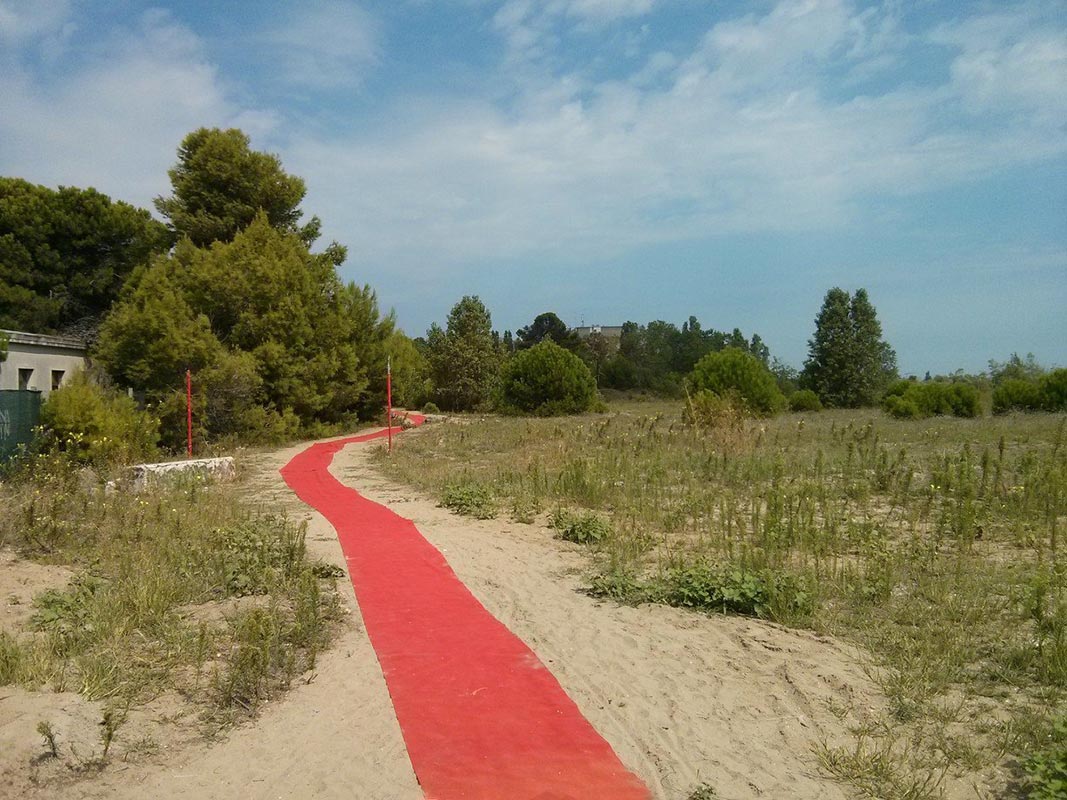 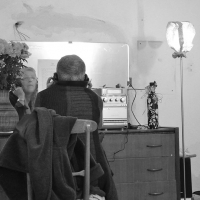 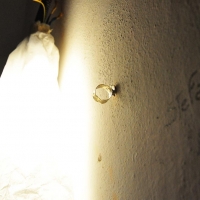 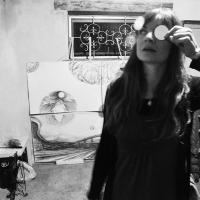 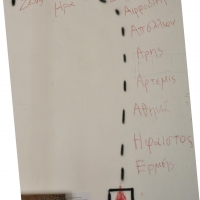 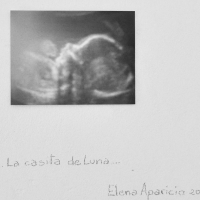 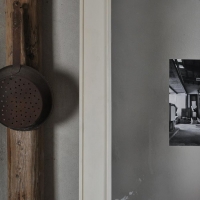 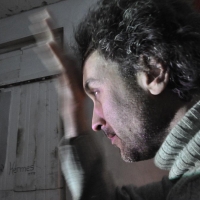 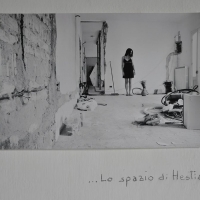 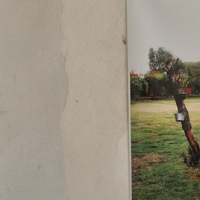 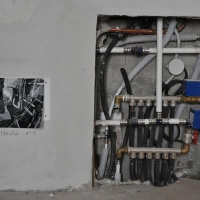 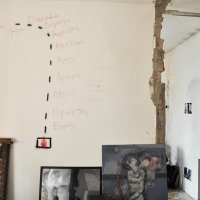 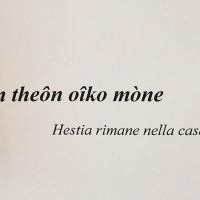 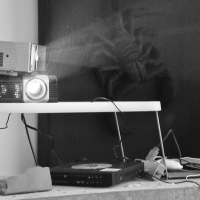 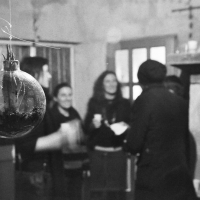 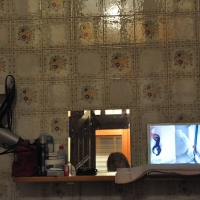 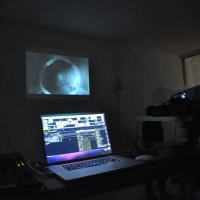 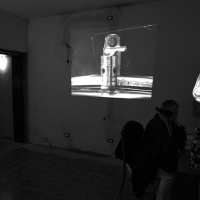 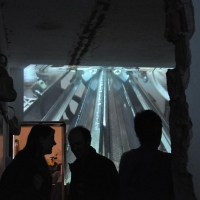 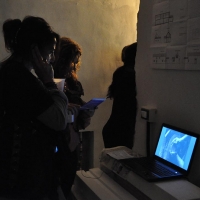 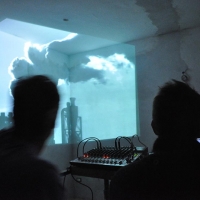